For the Off Road User & Outdoor Enthusiast!

4x4'ing in a time of Lock Down

We get scanned before entering any shop/building. At each instance I ask the guy how fast I was driving - the joke never seems to get old.
Knowledge is knowing that a tomato is a fruit.
Wisdom is knowing not to use it in a fruit salad...
Top

What is the battery size Manny?
And do you have to drive a Toyota to get that price?
Top

The Govt have developed a high level scientific
map of the 10 areas in SA where the momparas seem to be propagating COVID19 instead of suppressing it.
I’m not surprised to note that its in Ekurleni
on the Eastern side of Joburg that have failed to
acheve the high standards expected of the rest of us Joburgers.
These guys ...including our Chairman :

... may well be destined to remain as
gluesniffers and Rooibos-rorkers
whilst the rest of us proceed to Level 3 and its far greater freedoms & pleasures.

In our area next to the Braamfontein spruit here in Rivonia/Bryanston, we have developed a proliferation of illegal squatters in the parkland next to the spruit. Recently - some more fallout of COVID lockdown for sure. Our resident's association decided to go and do a thorough recon of exactly what we're dealing with here - so a couple of gentlemen jumped into the Unimog with me, and thus I achieved a decent off-road outing in the time of lockdown.

A Unimog with a couple of big guys and 2 security guards in it makes for an imposing site when rumbling up to a squatter site, after which we proceeded to record the geolocation, take a couple of photos, and inform the squatters that this is JHB City Parks parkland, and that they are not allowed to erect structures here. We kept everything nice and polite, first going through the official channels to see if we can get them removed, before we'll try to be a bit more discouraging ourselves.

There are squatters on both sides of the river, and because the 12th ave bridge is out (at the point of collapse, road closed), instead of driving for like 5km to the other bridge, we decided to cross through the river. Nice steep muddy banks - almost got stuck for a moment in fact!

So yes - not an entirely legal outing, but with the interests of our local community at heart. Made me miss going on some proper outings, and wishing this damn pandemic would just run its course quickly, so that we can get back to exercising our rights and having some fun again

Invite me next time please?
Top

Toyotà cannot afford to discriminate !!! They would go under ! Wont say more

I cannot confirm or deny that we may have, perhaps, allegedly, done something like this yesterday:

Had we done it, we would have cleared the first section of the overgrown track - in Theory.

Then stopped halfway for a nice relaxing braai, before doing a bit more of the trail.

I'll post a picture of the braai (had we had one).

Obviously I can't post pics of the vehicles as we weren't there. Or were we? 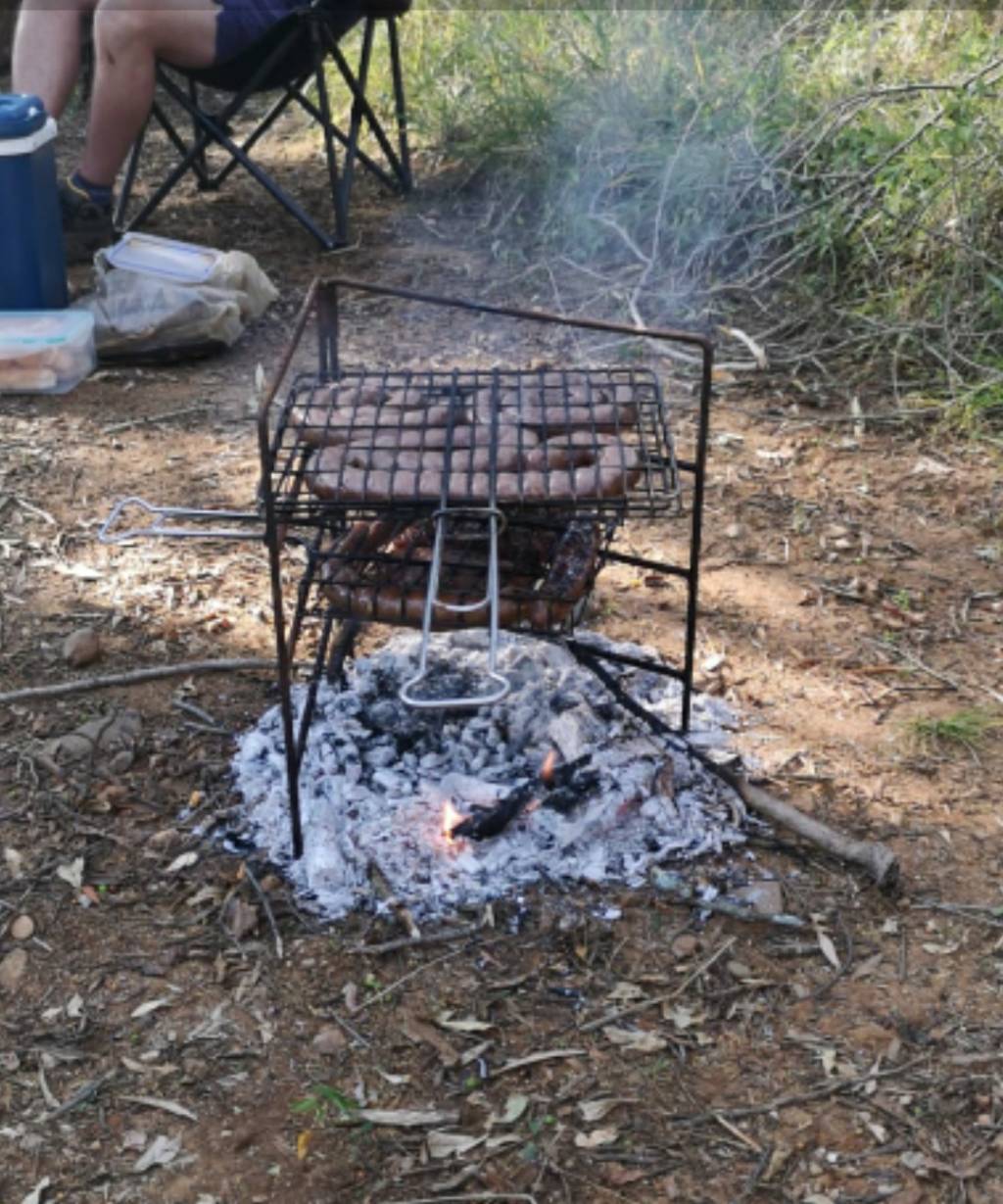 The Minister of Environment, Forestry and Fisheries, Barbara Creecy, announced today that all of South Africa's National Parks will be closed during the Corona Virus Lockdown.

How many of the 19 have you visited?

HenriSteyn wrote: ↑
Thu Mar 26, 2020 10:16 am
It is frightening how uneducated and ignorant many in this country are.

That given I say 6 months

Yesterday a local told me that if you drink alcohol, the virus can't infect you.

He premised his assumption on the fact that doctors use alcohol swabs to wipe your arm before you get an injection.

Another local yocal told me to dilute one teaspoon of dettol in a glass of water and to drink that every day - it will kill the virus in your tummy.

FFS - I just hope it is not representative of the majority of the nation's view on corona.

If Lord Tennyson would allow me to rewrite his famous poem:

Good news is Tomato can actually be used in a Fruit Salad, and Pine apple in a Vegetable Salad, that's not even a New found Wisdom.
Mr LX
2008 HUMMER H3 Adventure +
www.kgobisa.com | info@kgobisa.com
Top

jeepers... getting gatvol of sitting at home. Would love to even just drive on a piece of gravel road. Was hoping that Level 3 would allow me to drive the Breed's Nek Pass just to get the kids out of the house, but unfortunately not.
2018 Ford Everest 3.2 4x4 XLT AT

Cornell, you need to Liberate yourself from the NCCC...
"No one ever got stuck - in mid air!"